TESL in Korea Blog has MOVED!!! 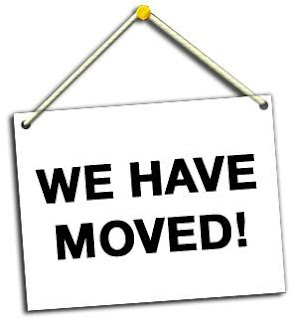 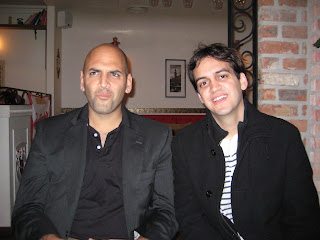 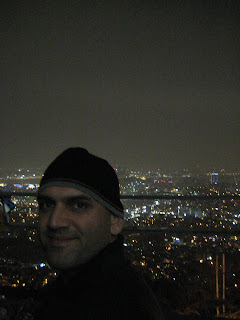 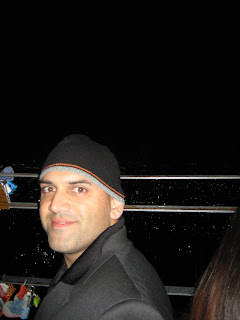 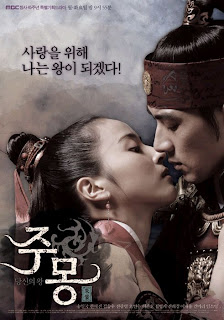 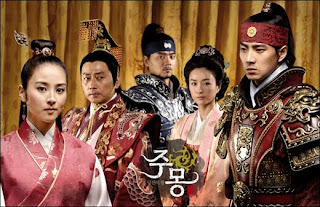 Although I've been away from my blog for too long, it has not been forgotten. I'll consider this time just an extended hiatus. I've taken pictures and gathered thoughts for many blog posts during this time - and I'm overdue in starting all of it flowing again.
My apologies to the blog lovers. I hope you enjoy the renewed flow of thoughts and information.
UPDATE:
Here's an update on what has been happening from the last time I posted until now.
1) I completed my contract working at YBM Premier Adult English Center in Jongno, Korea, after July, 2009.
2) I collected my severance pay as well as Pension. I moved back to USA and went to my sister's wedding.
3) I rented an apartment in my home town and worked temporary jobs as well as substitute teaching.
4) I took a vacation to New York for the first time, spent two weeks seeing the things I wanted, visiting my aunt Terry who lives in Hell's Kitchen as well as two Korean friends. By the way, my aunt is a singer. Here's her website: www.polishdiva.com - she's really great at what she does. I think she just needs a new webspage. :)
5) One of the Korean friends I visited in New York was Nuri, the girl I had dated in Korea. We got back together during that time and kept in touch via Skype. I began planning my return to Korea.
6) Ultimately, I hope to get a job teaching at a University in or very near Seoul. That's what I want. At some point, I wouldn't mind trying Public High School. Other than that - I just flat out love teaching English!
7) I accepted a job at SLP (Sogang Language Program) in Mokdong, Seoul. It's a Hogwon (or a private kindergarten + afterschool program for elementary school kids). I accepted this job primarily because it is only 10 minutes from my girlfriend, and I was hired to work daytime hours (9-6pm teaching kindergarten) but it never happened. After six months, I still wasn't working daytime hours, so I parted ways with SLP and found a new job.
8) I no longer live in Seoul. I live in Bucheon, which is halfway between Incheon and Seoul. I now work at a small private kindergarten. It's a family owned business and I absolutely love it. My kids are absolutely adorable and great. My boss and my coworkers are very nice.
Future Plans:
9) I will stay in Bucheon and finish this contract. I will probably resign and work at least until the end of February, 2012. After that - I might fly to Thailand and get my TESOL certificate. That will put me a big step closer towards a University Job in or around Seoul! BUT - these plans aren't set in stone! We'll see what happens!!!
Posted by Unknown at 오전 6:07 댓글 없음: