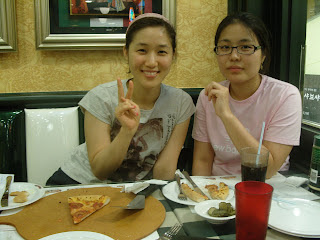 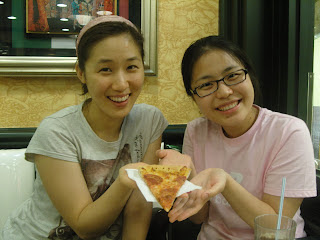 I think all pizza in Korea suck, let me say, all chain pizzas suck, I don't understand how the hell Mr. Pizza got so popular in this country but I bought stock in the company as a result, just as all hamburger chains suck. Anyways the point is all chain food sucks!!!