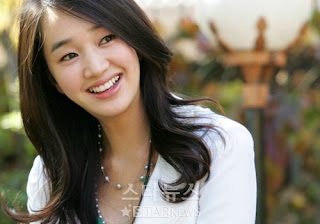 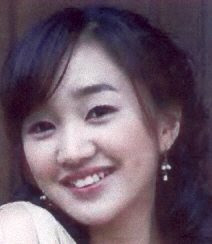 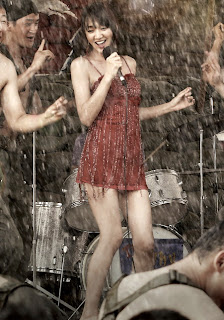 She's an actress in Korea. She plays in a movie as a girl named "Sunny" who goes to Vietnam in search of her husband. The only way she can get there is to become a traveling singer. The picture of her in the red dress above is from the movie. The movie is called "Somewhere Far Away" (or 님은만곳에), which is also the name of a classic Korean song which helps for the theme of the movie. The movie was pretty good - but the soundtrack was REALLY good, so I went out and bought it.

I always tell my students that I'm in love with her and I ask them if they can introduce me. :) Heck, South Korea is small. It should be pretty easy to meet famous people, RIGHT??? Especially since I'm in the capital! 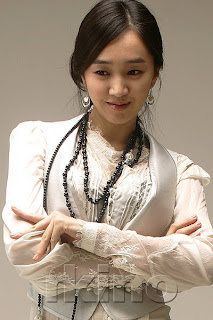 In any case, although I'm not REALLY a fanatic (but sometimes I pretend to be because it's fun), this post is my tribute to Soo Ae: 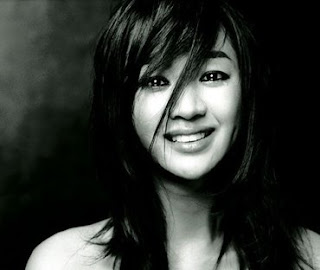 To finish off my tribute, here are two videos from Youtube that have Soo Ae in them. The first one is of her being interviewed. I have no idea what they're saying in the interview, but it's related to that movie I mentioned.

The second video is one of the songs from the movie being sung by some famous Korean singer, and Soo Ae is in a lot of the video clips from the movie, so you can check it out.

I like her, too. She is very beautiful. haha.. but I didn't know that her fisrt name is park. Have you ever seen 'the bottom of the 9th inning'? It's Korean drama. In that drama, Soo Ae is heroine and she is very cool.

I want to meet Soo Ae too... and take picture with her but i don't know how. Im just a high school student from the Philippines..